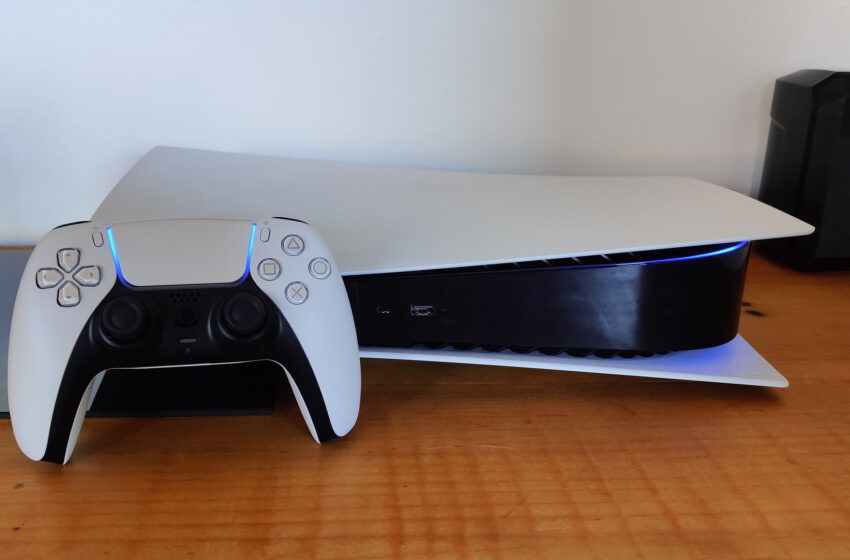 Sony is opening up a beta test program for PlayStation 5 system software, the company announced Thursday. Starting June 17, PS5 owners can sign up to become an official beta tester for the console’s next “major system update,” set to launch later this year.

Fans interested in testing the new PS5 firmware while it’s in development can sign up on Sony’s website. Any player who is over 18 and resides in the U.S., Canada, Japan, the U.K., Germany, or France is eligible. Sony will automatically re-enroll selected players for future system software betas as well.

Sony expects selected participants to actually provide the company with feedback in either English or Japanese. The sign-up page also warns players that, of course, this firmware will be in beta form, meaning that players may run into errors or incomplete features ahead of the commercial launch.

Microsoft has offered Xbox fans a similar experience for years. The Xbox Insider Program similarly allows fans to test unfinished updates in exchange for feedback. Sony has offered beta tests for the PlayStation 4 system software going back at least to 2015. Read more