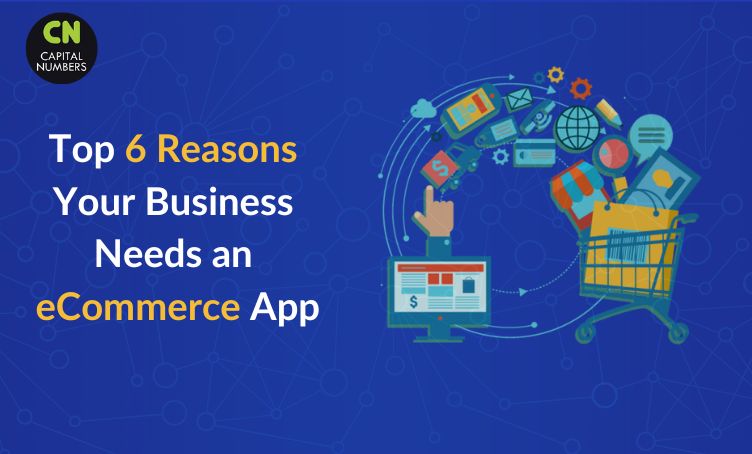 In a mobile-centric world, clients want a smooth, near-perfect experience with their apps. The tools and methods you use will determine the viability of your product. The suitable components will shorten your release cycles, save costs, and keep your apps performing at their best long after release.

Choosing the right tech stack is essential to your mobile apps and your business’s success. Multiple factors can affect your decision: technical competency, the flexibility of the stack, scalability requirements, and budget. Hire mobile app developers to understand the above factors better, and you’ll end up with a tech stack that is ideally suited to your project.

The Most Common Technology Stack for Building Mobile Apps:

We’ll go through the three main categories of mobile apps and the specific technologies utilized in their development:

If you want the most satisfactory experience from your app, the native route is the option. However, this option offers fewer avenues for promotion, monetization, and assistance.

1) Highly expensive compared with other options

If you’re looking for a more efficient and cutting-edge programming language, go no further than Kotlin. Given the way they play together in terms of compatibility with Java, you can use  both languages without difficulties. Unfortunately, this option is not as feature-rich as others like Swift or Objective C++.

Popular alternative Java has more support choices but isn’t as quick as the others on this list due to its slower execution time. The best developers to work within these limits are already familiar with Java. Still, if your organization doesn’t have any, there are many resources online to teach you how to write in Java.

To create a native iOS app, you should use the Swift programming language. As it is easily integrated with UIKit and provides rapid execution and excellent performance, it helps programmers design user interfaces that react appropriately to their users’ actions. Many online resources exist to teach people of all experience levels how to write code in this language.

Your developers may require further training to become familiar with this option before expanding your work to other platforms, such as Android or Windows. There aren’t many tutorials available on its use outside of iOS development.

This programming language has been around for a while, making it a more established and popular option. Even though it performs similarly to Swift, developers using Objective C will need to roll their responsive user interface because the language doesn’t include support for Apple’s UIKit.

Since this solution relies on web views, it will work on any mobile OS or device. These apps are cheap; however, they don’t perform as well as Native Apps. They also don’t let users do anything they could without a web browser, such as logging in to their account or making purchases directly inside the app rather than redirecting them to a separate internet page.

2) They have access to each platform’s features and benefits.

1) The application is not well-defined or has no clear boundary.

2) The application does not have a single entry point, and there are multiple ways to access it.

3) The applications come tightly coupled with each other, making it difficult to move one from another without modifying the whole system.

Cordova/PhoneGap is a popular choice since it is a library written in JavaScript. It enables programmers to convert their online app into a native Android or iOS app that one can distribute via the respective app stores.

Ionic Framework is another framework available to developers to create hybrid apps. It’s also a JavaScript library but has more pre-installed features like animations and UI components. The goal is to give designers greater freedom to choose the look and feel of the app without resorting to extra plugins or third-party libraries and giving them access to a broader range of pre-made layouts.

For a minimally functional app where the user doesn’t require access to any of the native features mentioned in the Cons section above, hybrid application development with Cordova/PhoneGap + Ionic Framework is a viable option. However, this approach does take more time than the others, so go for it if the user is patient.

Without needing UI Kits or other plugins/libraries, developers can construct highly interactive applications using only HTML, CSS, and JavaScript. Since your web developer would be handling both the front-end and back-end, you would be able to save money in the long run.

This choice offers a smoother experience than hybrid applications and can run on any mobile device. The problem is that they aren’t as quick as native apps. They use multiple technologies, such as HTML/CSS for styling, JavaScript as a programming language (although these languages have improved over time), and CSS/jQuery animations instead of hardware-specific graphics, rendering slow download times and making them less responsive.

1) The application can run on any device.

2) The application is independent of the platform it is running on.

3) The application does not depend on a specific operating system or hardware configuration.

4) The application can be ported from one platform to another with minimal effort and cost.

5) The code for the application is written once and then deployed across multiple platforms without modification.

1) The application may not be available on all mobile devices (e.g., Blackberry, Palm).

2) The application does not fully take advantage of the features offered by each mobile platform.

3) The application lacks consistency across platforms.

4) They also lack the accessibility options crucial for many disabled users.

Although it has been around for a while, React Native has recently risen in popularity as a technique for creating hybrid mobile applications without having to depend only on Java or C++ programming languages (Developers previously used JavaScript primarily for front-end work). Compared to alternatives, its performance rates are astounding, and its user experiences are typically superior since they are the results of native capabilities.

The inability to share an app’s code base across numerous devices, such as iOS and Android and the length of time required to create and debug applications are drawbacks of this approach.

Flutter is another free and open-source UI SDK that developers can use to make apps run on several platforms. It has its programming language, so it will take designers some time to become proficient in it and figure out how it works before they can use it to its full potential.

However, suppose you’re looking for more specialized capabilities like augmented reality or mixed reality. In that case, you won’t need any additional plugins or frameworks thanks to Flutter’s integration with native SDKs from Google, Facebook, and Microsoft.

Xamarin is a platform that uses the C++ programming language atop a portion of Microsoft’s. NET Framework to facilitate the development of Native Apps rather than Hybrid Apps. It offers powerful features, but many users complain that its performance is slower since it uses Java rather than JavaScript (like React Native does). However, other users may not notice these drawbacks depending on their requirements and how they intend to use the app.