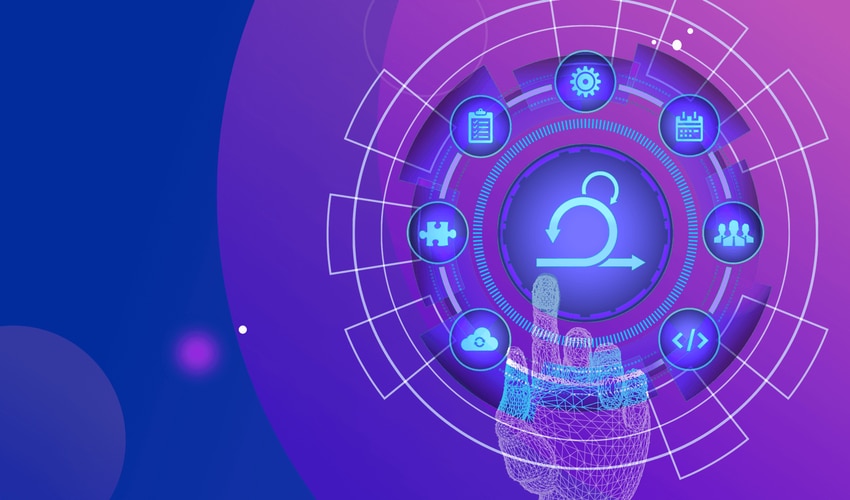 Enterprises are shifting to agile processes to meet the growing market demands. Speedy delivery and quality software are two important aspects enterprises are looking to embed in their products. In an agile process, development teams should produce effective code and new code after each iteration without spending too much time. Development teams are under pressure in agile environments and need to use effective testing approaches. Additionally, it also puts pressure on automation testing, especially if teams fail to understand its limitations. Automation testing services can educate teams about different automated testing processes and help them write and update automated test code in less time.

1. Understanding the Strengths and Limitations of Automation Testing

Developers and product owners consider automation testing as the best way to produce quality software. They assume automated testers are capable of writing tests in the same way. Developers are capable of writing tests in the same way, they will write the code and with the help of automated tests they can find out the latest functions of these tests. To make the most of automation, all team members should be on the same page. This is why they need to verify existing functionality and not detect any errors in the new functionality. They also need to understand that automation testing comes with a maintenance cost. They need to change the existing test code to reflect certain changes to the application code. QA professionals who write these tests do not test their new functionality. Automated testing services are designed to achieve the strengths of automated testing.

Once teams clearly understand the possibilities of automation testing, it will be possible to create and manage automated tests easily. If your website is working via an application program interface (API), you may need to consider different automated test tools to submit API requests and verification of data as well. When API becomes mature, changing the web design may slow down. Thus, it can also verify that the functionality of the data processing is close to the code.

3. Motivate Developers to Come up with Unique Codes

While developing interface developers may provide the controls default names, instead of mentioning unique IDs for each one of them. If a unique name is assigned to the edit box provided by the developers, the code should be capable of finding. No matter how the designer shuffles the controls on the page, it should find the desired code.

If developers begin writing automated tests at an early stage, they need to change the test codes constantly for matching different changes in the code of the app. It is because the agile environment’s nature requires changes at the early stages. While developing a feature, the workflow and interface of the feature will change, thus it is important to address this in early development stages.

Testers and developers can be under a lot of stress in an agile environment. But with the help of automation testing services, enterprises can ensure that their agile automated testing is in the right direction.