How Mapping Software Can Help Your Business 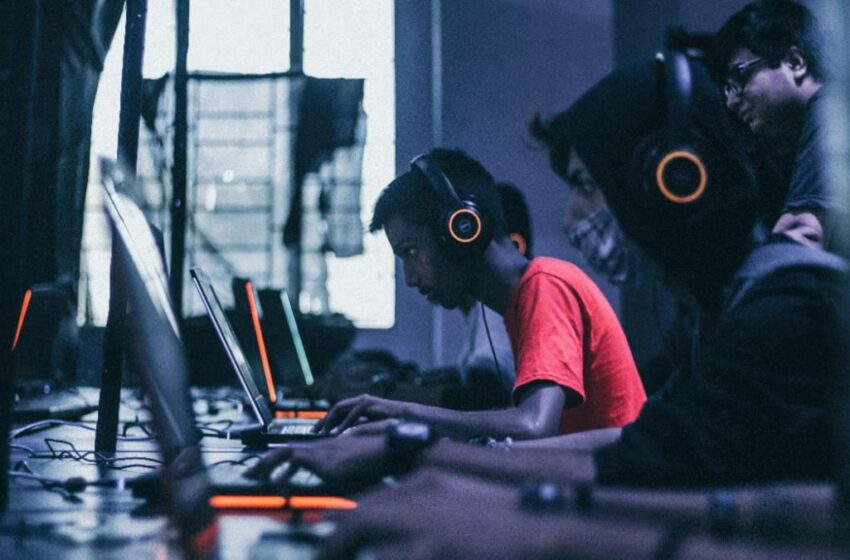 The process of creating or changing a game, one way or another, is based on its high-quality testing which is indispensable. Testing is the final stage that should answer the question of whether it is possible to run the game on production or not.

Any game, either a console solution or a PC product, must contain a thoroughly tested game structure without inconsistencies and defects. To get maximum benefit while executing game testing, one should operate with the maximum number of available tests, each of which has certain features.

This method is actively used when you perform testing commercial software and create standard test scripts for extensive development. The use of a combinatorial approach when testing game software makes it possible to cover all system components with available checks.

It is the process of testing game software that is developed with a special certified level of verification (it’s related to certain game data and environments the development of which requires special technical skills).

First of all, it is based on the search of bugs that can really affect the user’s interaction with the game functionality.

Such tests are used to accurately determine whether the game software functions properly in the matter of supported platforms, what basic level of graphics and configuration of software components are required for its minimum/maximum playback. Also, QA engineers conduct such testing when they need to verify the provided list of devices and operating systems that support the game.

Modern technologies used in the development of game software require a careful approach to verification because even the slightest bug, in the end, can cause the entire system to break down.

The approach to testing such software should contain the maximum number of all possible tests that allow you to completely cover the game mechanics with exhaustive tests!