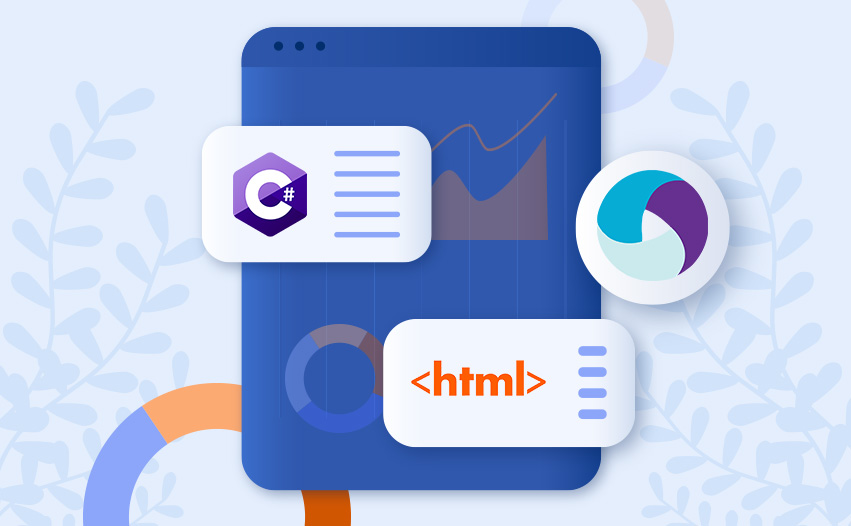 As a result of increased market demand, enterprise mobility has undergone a conceptual shift. Speed, quality, and user-friendliness are vital for modern enterprises and an ever-increasing number of users, making mobile applications a significant source of revenue for organizations.

Because of the growing amount of mobile applications under development, a slew of new testing tools has hit the market, allowing developers to test their apps across a larger range of platforms and devices than ever before. The expansion of mobile and portable device platforms, as well as the Internet of Things, has increased developers’ and testers’ workloads. Software testers are attempting to develop a program that can evaluate as many functionalities of these apps as possible. Selecting the right solution may be difficult due to rising industry needs and high customer expectations. We utilize Appium in our work since it is cross-platform, allowing us to write test scripts for both iOS and Android devices with the aid of the same API.

What is Appium testing?

Appium market share is 4.04% with more than 2559 companies using this software making it popular in the market at a short span of time.

Appium is a NodeJs based open-source tool that is widely used for automating native, mobile web, and hybrid apps. You can perform automated tests on actual devices, emulators, or both using Appium, and it’s also concise to construct hybrid apps by combining web technologies with the native wrapper. Most importantly, Appium is “cross-platform,” which means it can be used to create tests for several platforms, including iOS, Android, and Windows. This makes it possible to reuse code across test suites for each of the platforms indicated above.

What makes Appium so special?

How does Appium work and explain the architecture?

Appium is based on a client-server architecture, with the client, server, and end device serving as the three main components that make it operate. The Appium server communicates with the client using JSON objects and the HTTP JSONWire Protocol, recognizing these requests and automatically establishing a connection with the appropriate end device. The Appium server begins running test cases on the end device once the connection is established.

Why to choose Appium for your mobile automation tool?

Is there a better or smarter way to automate testing of the same software across Android and iOS, with a single QA overseeing both platforms’ testing? Appium, which lets you develop tests in any Selenium-supported language via the WebDriver API, is getting easier for companies to use as their user base and community grows. Appium utilizes the UIAutomator package from the Android SDK to automate the process of testing Android apps, or if you’ve used Selenium before, the degree of difficulty will be a little lower. It’s one of the best cross-platform solutions since it makes testing Android and iOS apps straightforward. To improve comprehension and clarity, run your tests on emulators or Appium emulators using the WebDriver JSON Wire interface.

(B) End-to-end testing may be done in a number of different languages: –

Many programming languages, including Java, JavaScript, Perl, PHP, Ruby, Python, Objective-C, and C#, are supported through Appium’s Remote WebDriver language interface. As a consequence, a tester can have the freedom of writing test scripts in the programming language of their choice and ease.

Appium can also do end-to-end black-box testing, which includes scenarios that take place outside of the app, making a phone call or sending a text message are two examples.

(C) Testers can use real devices, emulators, and simulators with Appium since it is open source: –

Appium is without a doubt one of the most popular platforms for mobile app testing, and based on the information given in this blog, it is safe to assume that Appium has a strong foothold in mobile test automation. According to app developers and testers, Appium testing is the appropriate answer since it can run on a broad range of devices and OS versions, and to top it, Appium tests are simple to write and can be used in a number of ways.

To make the best use of this technology for your testing requirements, you may seek assistance from trustworthy mobile app testing companies.

Priti Gaikwad is the Sr. Digital Marketing Executive at Testrig Technologies, a leading software testing company in the Dallas, USA specializing in API and Automation Testing. She has more than 4+ years of experience working with IT companies to fulfill their Digital marketing needs.