Most Useful Testing Frameworks for React JS: Comparing the most popular ones 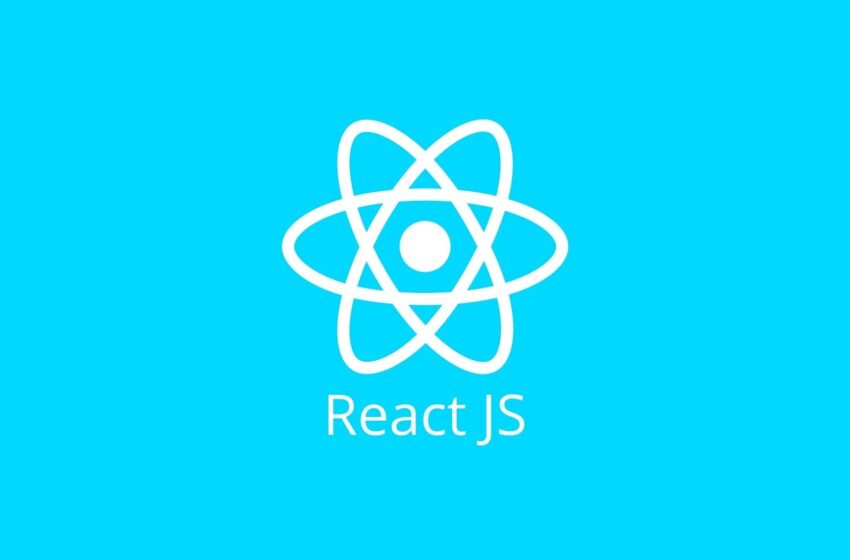 With time, we have observed that every technology gets evolved. So has the programming languages have. React Js is a Framework of Javascript used to create a web application. It can be called React.js, Reactjs, or React. It has been this popular that it has been used by the majority of the firms listed on the Fortune 500.

Choosing the correct tooling and framework for testing, whether you’re doing unit testing, integration testing, or end-to-end testing, is critical to using TDD in React. Let’s speak about several popular React testing frameworks and libraries that many people use daily in this article.

With over 16 million downloads per week, Jest is the most popular testing framework. Facebook is the one that built and maintains it. It’s used by the team to test any JavaScript code, including React apps. Airbnb, Uber, Intuit, and other companies have also adopted it. Jest comes with a test runner plus assertion algorithms. This framework is also suitable for beginners who want to experiment with lightning-fast JavaScript code.

Mocha is yet another commonly applied library for Javascript developers. It supports NodeJS programs in the browser, as well as asynchronous tests, coverage reports, and the usage of any claims library. It gives you complete freedom over how and with which tools you test your code, as well as the ability to plug in and out most supporting libraries and tools in your chain. Jest is a popular framework, but it has several flaws, such as a complicated mocking system, so Mocha is a better solution in this scenario.

Chai is a widely used condition and presumption library for nodes and browsers that can be used with any javascript testing framework. In a test, an assertion is a means to say what to expect. Many developers use Chai in conjunction with Mocha to test React applications since Mocha lacks an assessment framework. Expect, should, and assert are some of the features that let you declare what to expect in a test. It can be used to make assertions for functions, but it can also be used to make assertions for components later on using Enzyme.

Jasmine is a superb BDD interactive toolkit and test runner for evaluating all types of javascript apps. On several devices with varied resolutions, it includes both a user experience visibility test and a user interface performance test. Many Angular CLI developers prefer to use Jasmine for testing their applications. To test React applications, most developers use it in conjunction with Babel and Enzyme. You can learn about the helper util library, which is used to test React apps.

Enzyme is a toolkit that aims to make it easier for React JS Developers to test React components. The Enzyme platform from Airbnb is one of the most popular and very well libraries. To test the React application, developers mix it with different frameworks like Jest, Chai, or Mocha. Only render components, access objects, find elements, interact with elements, and simulate events are done using the enzyme. To make the assertions for it, you can use Chai or Jest. By abstracting the rendering of components, you can test the outputs of React components. Enzyme with Jest has more information on testing the React application.

Cypress is a lightweight edge testing framework that allows you to create tests without the need for software installation. You may run tests on a real web page or from the command prompt with it. In addition to testing your code on a real web page, you can use search engine development tools simultaneously. The framework includes a control panel that allows you to monitor the progress of your experiments.

Kent C. Dodds produced React-testing-library, which is supported by a large developer community. It enables you to quickly test the component and replicates user behavior during your tests. This package, like enzyme, is a complete set of React DOM testing utilities aimed at simulating real-world user activities and workflows.

Puppeteer is a headless Chromium Node module that provides API to manage Chrome or Chromium via the DevTools protocol. It is not a javascript framework. You can use the given API to move between pages, get buttons, and click on them after starting Chrome. Puppeteer is a browser extension that allows you to write end-to-end tests using a browser-like API. Puppeteer may also be used to generate screenshots, generate pre-rendered content from SPAs, and automate operations such as form submissions and keyboard inputs. You may use Puppeteer with Jest to test your React application from start to finish.

Although Puppeteer does not yet allow a significant variety of extensions, the future seems bright.

The Most Popular Ones!

Jest and Enzyme are the most popularly used testing frameworks for React JS Development Let us see how are they similar and different so that developers could choose the most relevant framework!

How are they similar?

Jest and Enzyme are both excellent tools for testing React UIs. Each is a functional testing tool that allows you to guarantee that your web application’s user interface appears and behaves as planned. Both are in active development and can be installed with ease using Node Package Manager.

Each has a robust development community that can assist a newcomer to the library if they run into a problem.

How are they different?

To start with the most obvious distinction, Jest and Enzyme serve slightly multiple functions. Jest is a powerful testing framework with a lot of features. That is, it does more than just assist you in testing React components.

Jest includes a test-running script and an assurance library that will run all of your tests. Jest is a terrific complement to React, but it’s not confined to it. Jest allows you to test your complete web application using a single test library if you’re constructing it entirely in JavaScript, for example using NodeJS to build your server.

The enzyme has a different function. The enzyme is a library that helps to test React components easier, rather than being a full testing library. It works with a variety of full-featured testing frameworks, including Jest. If you’re using React in your app, using Enzyme with Jest to test your UI automatically might be a good idea.

So, there are multiple ways a developer can test his React JS code. The most used frameworks as mentioned are Jest, Enzyme, Jasmine, React Testing Library, and Mocha. Each testing tool has its own advantages and disadvantages. The purpose of comparing Jest and Enzyme at the end was to allow the developers to know which framework best suits their React JS code.

So, choose wisely and get your hands on the testing skills!

This article is written by Shaeel Ahmed. He is a digital marketing expert and currently working in a React JS Development Company. He loves to code and writes intending to bring his practical experience into theory. Also, he is passionate about reading and writing about the latest global trends.