4 Sorts of Software Functional Testing That Resolve The Testers’ Ambiguities 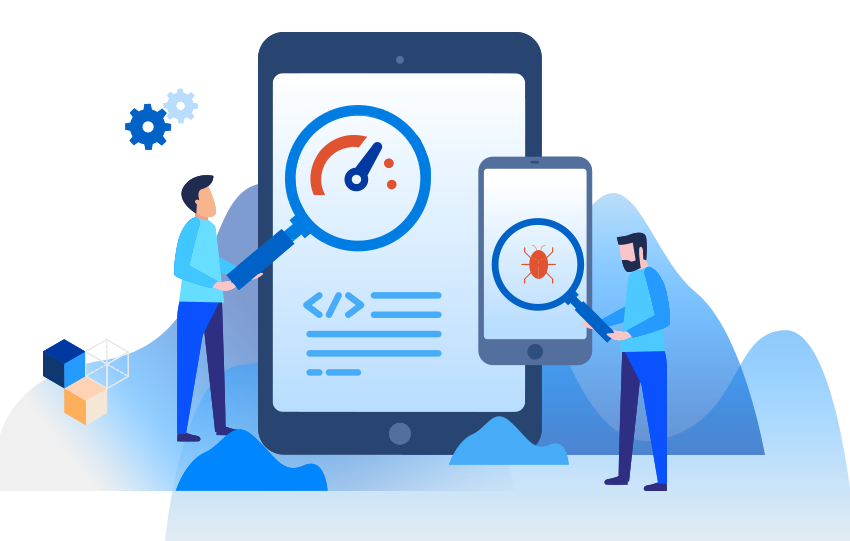 Software functional testing comes under the quality assurance process. It is a type of black-box testing that roots its test cases on the software specifications being tested. Functions are evaluated by nourishing them with input and assessing the output. The internal program structure is not regularly considered like in white box testing. Functional testing is done to estimate the system compliance or component compliance with particular functional requirements. Usually, functional testing describes the things that the system does.

As mentioned earlier, software functional testing is described as one of the types of black-box testing. Therefore, the functionality of the software can be evaluated without the knowledge of the intrinsic functions of the software. This means that the tester does not require having knowledge of programming languages or the way software has been applied. As a result, this decreases developer bias in testing because the tester is not taken into consideration during the software development process.

Software functional testing does not mean that you are evaluating a method of your class or module. It tests a portion of the functionality of the complete system.

Keeping this scenario in mind, we are presenting to you the list of 4 types of software functional tests that play an imperative role in resolving the testers’ ambiguities.

In software testing and computer programming, smoke testing plays a vital role in revealing simple failures. These failures are severe enough to reject a potential software release. Smoke tests are a subset of test cases that encompass the most significant functions of the system or a component. It is used as a help to assess if the main functions are working properly. In other words, it is a set of tests executed on each new build of a product to authenticate that the build is testable before it is released to the testing team.

A sanity test is one of the fundamental tests to quickly evaluate the claim and the outcome of the calculation that can be probably true. It is very easy to see if the material produced is rational. The main aim of the sanity test is to rule out some classes of evidently false outcomes, not to detect every possible error. The main advantage of performing it in the initial phases is to quickly evaluate the basic function.

A sanity test is an extremely short run-through of the functionality of the computer, calculation, system, or program. This is done to guarantee that a portion of the methodology or system performs roughly as per the expectations. This is before a more exhaustive round of testing.

Regression testing can be defined as the re-running of non-functional and functional tests to guarantee that the software created and tested in the past still performs after modifications. If it is happening as per the expectation, regression testing would be done.

Modifications that may need regression testing include a substitution of electronic components, configuration changes, software improvements, and bug fixes. Regression test suites tend to increase with each defect detected, test automation is regularly involved. Sometimes a modification impact analysis is conducted to see an appropriate subset of tests.

Usability testing is a method utilized in user-centered interaction design. This is done to assess a product by testing it on its users. This can be viewed as an irreplaceable usability practice because it provides direct input on the way actual users utilize the system. It is more related to the design distinctiveness of the product and tested with users who have zero prior exposure. This type of testing is extremely important for flawless end products like the complete functioning app. This is because; the confusion developed between the users will not last for long. This is done in comparison with usability inspection techniques where specialists utilize various techniques to assess a user interface without incorporating users.

After viewing the discussion above, it can be said that all these software functional testing techniques play an imperative role in resolving the testers’ ambiguities.

TestCrew has engineering professionals who carry out in-depth testing and evaluation of all the software assets. This is done to guarantee scalability, stability, and speed. They adopt agile methodology to assimilate continuous performance enhancement via the software development lifecycle. Feel free to reach out to them and drop them an email to discuss further Info@testcrew.com