6 Things You Need to Know About Application Security Testing 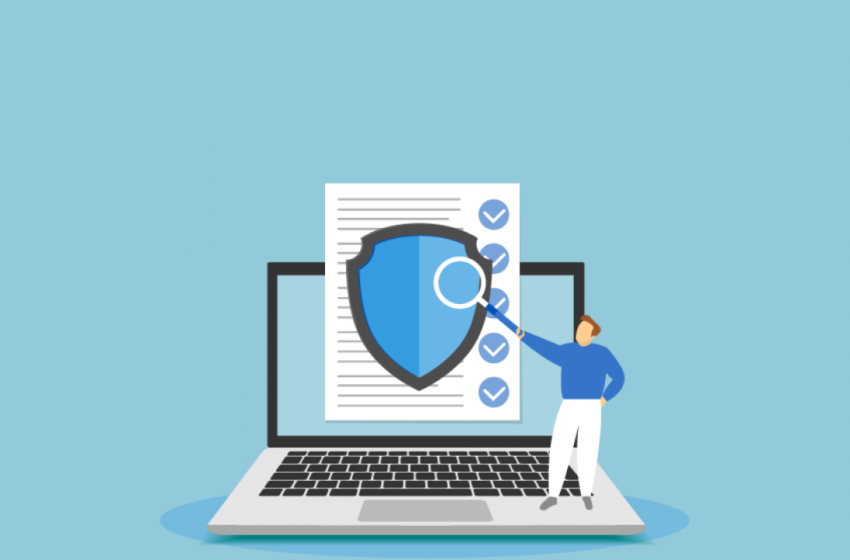 DevOps and security teams function in silos at many organizations to integrate security into continuous integration and continuous delivery (CI/CD) workflows.

Therefore, undoubtedly security remains a neglected subject in the DevOps environment. A recent survey showed half of all DevOps teams still have not deployed app security into their CI/CD workflows, despite knowing the fact that it is highly needed in organizations.

Although DevOps teams have begun working on large-size projects and are releasing software quicker than ever, they are doing so without a clear strategy for integrating application security into the process.

It is high time that organizations realize app testing is not an option but a necessity. Let’s look at some of the best practices for DevOps teams and architecture.

It is true that open sources and third-party codes can help you assemble and code applications quickly, which can be valuable, especially in DevOps Settings. However, a single flawed tool or component can compromise the security of your entire application.

Therefore, it is imperative to keep a carefully maintained, neat code inventory of the components your application depends on. This, along with consistent testing of the application, can safeguard your app from hackers and malicious cyber attacks from sliding in from the loopholes of your code components.

For example, PDF applications use a variety of ways to keep documents secure like password protection, watermarking the document, document expiry, restrictions on printing, copying or forwarding, tracking the viewers of the document. These security features ensure that no one can change PDF content intentionally to disturb the entire testing cycle.

Make Use of Automated Tools in Toolchain

To ensure secure applications, organizations should use security testing tools that can be integrated directly into their CI/CD toolchain. To ensure there is no disruption in the speed of development and workflows because of security issues, ensure direct feedback loops to push actionable data back to your developers. This is the best practice to remove security vulnerabilities that occurred during coding in the most seamless manner.

To ensure a continuous improvement process of testing application security, the need for automation is growing rapidly. This is because new businesses require their in-house security checks and scan to pen the results back in the DevOps environment.

Start From Where You Began

The traditional approach of having security checks as a specific checkpoint right before deployment is redundant since a new code can be developed and even deployed quicker than ever before.

Furthermore, the development teams continue to expand their effort by rigorously hiring at a rate of one developer per application. This imbalance makes it even more important to check for security loopholes in applications.

Personnel checking for application security need to equip developers with the right type of security tools and the process and be more concerned with compliances rather than relying on hands-on testing–which is their traditional rule.

While creating strategies and processes around testing the applications and checking their security, it is advantageous to think like hackers themselves and protect the application. Chatbots for businesses can make a great test case here as not only are they becoming a trend, but security is of major concern, and penetration testing may not be sufficient.

Developers might also need to consider different ways a hacker might abuse their access to an app for data or systems of their interests. It is only by putting themselves in the shoes of the hackers that developers will be able to judge their attack and put the right controls in the right places to prevent its misuse.

Shifting the testing procedure further left in your DevOps and CI/CD workflows is imperative. DAST and pen technique, however, cannot be leveraged unless you have your application running in the second phase of SDLC (Software Development Life Cycle).

Attackers have an in-built tendency to target newly declared vulnerabilities. When new flaws of the application are announced, hackers conduct a mass scan to look for these flaws and systems that haven’t been patched in the security fence yet.

Integrating patch testing and deployment into DevOps and CI/CD workflows can considerably reduce the time required to identify security issues and mitigate them. This makes patch management more of an operation process rather than a testing or development process.

Virtual patching using tools such as firewalls also lessens the time to protect applications from new vulnerabilities while you work on a more permanent patch.

Early inclusion and adoption of security in the rapid release lifecycle are very important to reduce risk and the chances of rework. Do follow the above-mentioned points to tackle application security testing successfully.