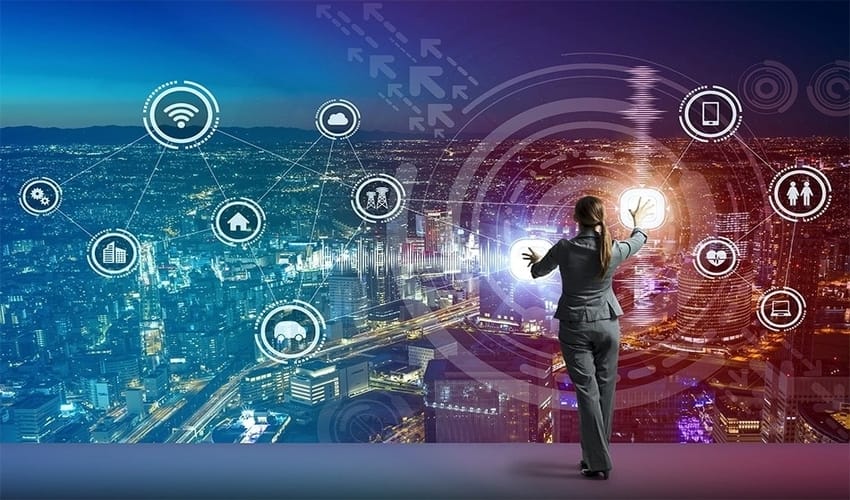 It is envisaged by Gartner that almost 65 per cent of the organizations across the globe are likely to adopt IoT enabled devices by the year 2020, while the number was estimated to be 30 per cent in 2017. This is a testament to the rapidly growing concept of IoTzation in the market today. It is also expected that the total number of connected devices which would be installed throughout the world would exceed the 20 billion mark. However, despite the fact that this notion brings tremendous convenience to the life of an individual, and has the potential for increasing productivity in companies, all the benefits fade in comparison to the rising security threats that are accompanied by IoT. The looming threat of the loss of control over the security of IoT connected devices and other major security concerns like data breaches have driven the need for pen testing companies.

From the outside, the architecture of the IoT ecosystem looks deceptively secure and the security structure looks less challenging as this environment does not have the most common vulnerability which is the human error. The lure of opening a fraudulent email and clicking on a malicious link may be absent mainly from the IoT system but there are many vector points that may present an opportunity for an attack to the hackers.

Normally, the architecture of the Internet of Things enables ecosystem consists of the following;

1.      Things – this includes the smart devices which are equipped with sensors and actuators.

2.      IoT field getaways – it comprises of the elements which provide a connection between the things and the cloud architecture of the overall IoT solution.

3.      The cloud – these are basically the modules which support the data compression, and data transformation between the cloud servers and the gateways.

Depending on the type of the industry the company operates in, a pen testing company should provide customized penetration testing services to suit the needs of the organization. The underlying purpose of this is to detect any security threats, any weak nodes, or any vulnerabilities in the IoT system which are missed in the traditional testing processes. Even though it is better to use pen testing services as early as possible in the project, it is also important to use it in various different stages of the product lifecycle.

A typical penetration test which involves a simulated exploitation attack on the IoT system includes different components like attack on surface mapping, reverse engineering on firmware and binary exploitation, mobile, cloud, and web weaknesses and vulnerabilities, security analysis, comprehensive assessments, and insightful reports. However, penetration testing for IoT connected devices various significantly from ordinary pen testing of applications; the main difference between IoT pen testing and traditional pen testing is that there is much more diversity in the IoT ecosystem. In a normal case, the tester usually encounters windows or Linux systems, but when the testers shift to IoT, there are many new and unique architectures involved that are rare in typical application systems