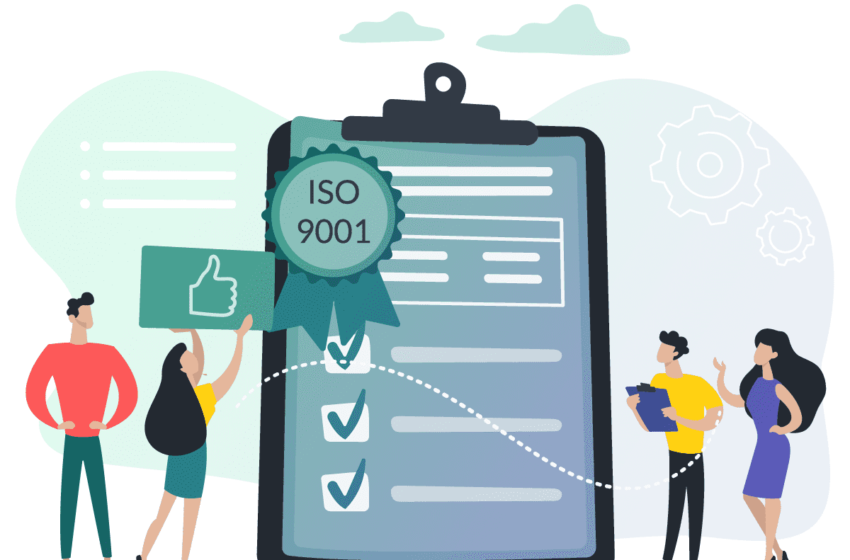 Before beginning a software testing project, there are two major things that a firm needs to consider, strategy and investment. So obviously, strategy comes first. Without jotting down what techniques and tools the QA teams will need to comprehensively test a website or an app, it is not possible to determine exactly how much investment the project will require. Here the first step to determine the strategy is to have a clear idea of the most effective and commonly used software testing strategies. Testers need a close understanding of code and the relevant system being run, whereas others don’t. Some tests can be automated while others have to be executed manually. It is obvious that different software testing strategies require different technical skills, knowledge, and tools. Let’s have a look at a few testing strategies that can be considered when hiring software testing services:

The static test evaluates the quality of the system without actually running a system. Although it may seem impossible, it can be accomplished in a few ways.  The static test looks at the elements related to the system in order to detect problems as early as possible. For instance, developers review their code after writing and before pushing it to the development phase. This is known as desk-checking, which is also a form of static testing. It reviews the requirements, design, and code. It offers an advantage if the problem is detected in the requirements before it can develop into a bug, thus saving time and money. If a preliminary code review helps in bug detection, it saves from the hassle of building, installing, and running a system to find and fix the bug.

Even though static tests are useful, they are not always sufficient. The software needs to be run on real devices and the system should be run completely to find all the bugs. Structural tests are among the most important tests that organizations should consider when hiring software testing services. Structural tests designed on basis of the software structure. They are also known as white-box tests as they can be run by the testers with complete knowledge of the app as well as the devices and systems it relies on. Structural tests are also run on individual components and interfaces in order to identify localized errors in the data flows.

Behavioral testing focuses on how a system acts rather than the mechanism that makes it function. It focuses on the workflows, configurations, and all the elements of the user experience. These tests are also known as black-box tests and aim at testing a website from the perspective of an end-user. Behavioral testing should cover multiple user-profiles and use different scenarios. These tests typically focus on covering fully integrated systems rather than individual components.

These are a few testing strategies and methodologies in which an organization should invest in order to achieve most of the software testing services.