The Basic of Testing Blockchain Apps 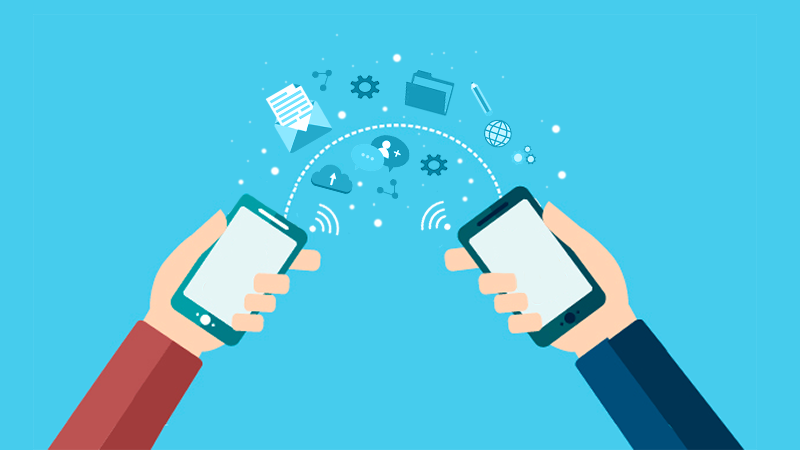 According to a recent survey, the global blockchain market is expected to grow from 212.12 million in 2016 to a staggering amount of USD 8,682.82 million by the end of 2014, with a compound annual growth rate of 59.04% (ResearchandMarket.com). Another survey (Accenture) indicates that around 90 % of the North American and European banks are moving towards blockchain solutions for the future. Owing to the transformative potential of blockchain in IT space and its decentralized nature, it is no surprise that blockchain technology is the talk of the century. This phenomenon which holds the power to digitally transform and enhance the business process substantially has seeped into many industries. In the words of Bill Gates, it is the ‘technological tour de force’, which has the capability to improve efficiencies in any aspect of the organization system, especially supply chain of data, people, numbers, or even money. Every blockchain company is in dire need of the testing of a blockchain app.

Blockchain technology is basically an open-source and never-ending digital ledger which entails all sorts of information related to digital transactions taking place across the globe. There are multiple blocks in this ledger, with each block representing information related to a transaction in an encrypted form. Given the decentralized nature of the blockchain ledger, all the blocks are interconnected and linked with each other. The decentralization of this technology eliminates many risks which are associated with the centralized system, and hence, many banks and financial institutions are keen on using this system. Therefore, effective testing tools are a key part of the blockchain apps to not only maintain the security of the app, but also because any discrepancy or vulnerability in one block of the ledger is likely to disrupt all subsequent blocks.

Owing to the wave effect which is inherent in blockchain ledgers, any changes performed in one block by the owner requires changes to be made in all adjacent blocks which have to be addressed immediately. One misstep at any point in the digital ledger can cause heavy disruptions in the entire networks

The same features and aspects of blockchain technology that make it unique and secure are also the ones that are most vulnerable. Hence, organizations are required to use software testing tools rigorously to prevent any outcomes that threaten the entire network.

Security testing – this type of testing process detects any vulnerabilities or gaps in the security of the system and gauges if the existing measures which are in place are sufficient to prevent threats and risks from materializing.

Integration testing – in this process, the testers checks the consistency of the performance of the application when it interacts with other systems which are based on different platforms and environments.

Performance testing – the reliability and the steadiness of the performance of the blockchain app is tested in this type of testing.