Functional Testing Vs Regression Testing Which One Should Be Considered? 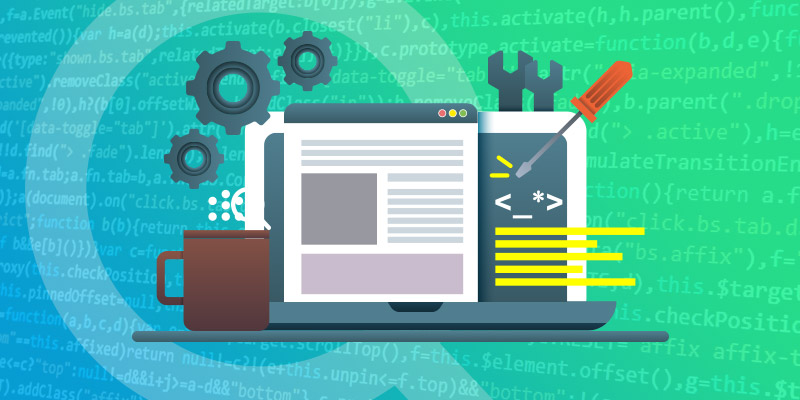 Functional testing is a software testing method that enhances communication between business analysts, developers, and test managers. The management can track the project progress at any time by observing the functionality tests. As a result, this fastens up the development procedures because well-communicated needs guarantee quicker releases. Functional tests also encourage designs with subsystems that have evidently mentioned responsibilities. Therefore, the software testing companies implement the testing approach that assesses all the functions of the app to guarantee all components work as per the requirements. Every function of the app is evaluated to authenticate that the result by each feature is produced as per the expectations.

Testing teams must include regression testing and functional testing in their quality assurance strategies. Functional testing is a continuous procedure in the development lifecycle and via production. The main aim is to guarantee:

·         Fulfilling the necessities of customers

·         Meeting the compliance and regulatory requirements

It is a testing approach that guarantees that the current features function after the latest modifications has been made in the code. It is a routine part of the software development procedure and is completed by the quality assurance specialists.  Programmers and coders create test situations and test the code after writing them. It is very important to run regression testing for the following reasons:

·         When problems regarding the app are resolved

·         Modifications in code made due to varying requirements

Software Testing Lead is one of the leading blogs that post relevant and updated information regarding software testing, its types, and techniques. To know more about regression and functional testing, visit this blog.

Functional testing is very feature-specific and has an extremely limited scope. For example, if a team creates a car that has a particular navigation feature, testers will assess that the features are able to find the car on a map and lead the driver to any favorite location.

Where regression testing is not specific to the features. It is done after a bug is resolved and changes to a feature are made or when a new feature is added to a current software app.

The Main Objective of Functional and Regression Testing

The main aim of functional testing is to assess some features of an app if an app functions properly. Whereas, regression testing tells in-depth concerns regarding a product like each feature in an app is working fine if some problems in the app are solved.

Regression testing needs to consider the criteria for different features rather than a single feature added, fixed, or updated. Therefore, the acceptance criteria for that feature cannot be fulfilled.

Which One Should Be Considered?

Quality Assurance teams utilize regression and functional testing to guarantee product stability. When the regression testing cycle is implemented after a modification is done in the code and new bugs are pinpointed. This will assist engineers when they create the latest features as they know some parts of the code that depend on other parts.

Regression testing has a much wider scope in comparison with functional testing procedures. Nevertheless, if a product passes through various cycles, teams can guess the effect of change and then make a plan to test further.