How Would One Test an Online Gaming Platform? 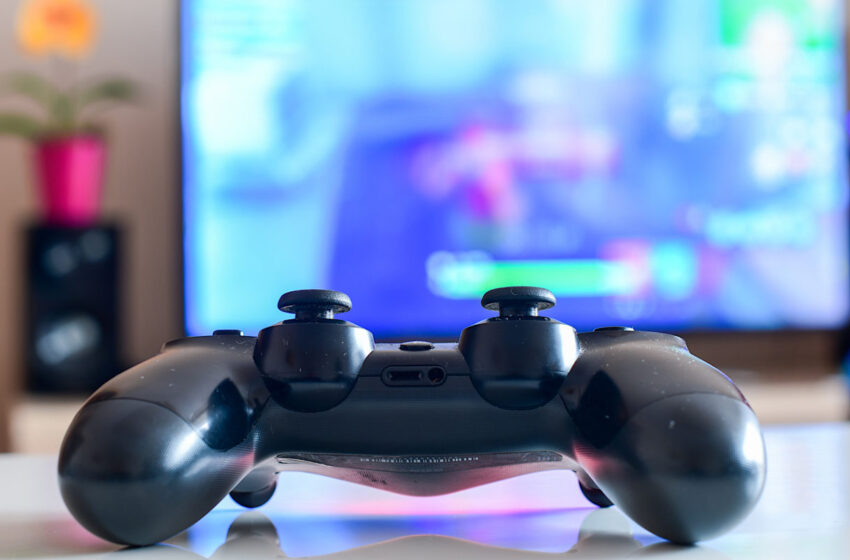 It’s not uncommon these days to hear of companies releasing beta programs of highly anticipated titles consoles or games. This allows the companies to obtain valuable data from loyal fans that will help improve end products significantly. But while we’ve gotten used to this process with regard to major console material, what happens in the case of online gaming sites?

While some consider them to be tangential to “mainstream gaming,” online casino platforms account for a huge amount of gaming activity around the world, hosting countless players across a huge range of games. So how do developers ensure that these games are what players want? How can they prevent issues that might make games appear unfair? What, in other words, should QA teams at online gaming sites be testing for?

Answers can vary depending on a given site’s content and focus of course –– but below are a few key testing areas that should be under consideration.

Is the Random Number Generator Working as it Should?

Gamers are no strangers to Random Number Generators, no matter what type of game is at hand. After all, major franchises like Counter-Strike and XCOM take advantage of these mechanisms to keep the games fun. But they’re also considered to be a source of frustration for players.

In the case of online casino games like slots or roulette, the objective is to keep victories rare but not impossible. Psychological effects like players naturally expecting a big pay after a long time of not winning anything should also be taken into account. But the bottom line is that RNGs need to be working properly for most casino games to do the same. They should be tested to ensure that there is in fact appropriate randomness.

Are Virtual Cards Being Shuffled and Dealt Correctly?

It’s not uncommon for players to feel they are being dealt a particularly bad hand when playing games like poker or blackjack. This is usually attributed to a bad shuffling process at best, and bad intent by the dealer at worst. Of course, it’s also usually in the player’s head. But in order to make sure there aren’t actual issues affecting fairness or randomness with regard to card game dealing, it’s important to measure the frequency with which cards are dealt and hands are compiled. It’s also wise to factor in how testers perceive the dealing process. If neutral and objective trial gamers feel that they’re being dealt too harshly (or even too generously), it’s worthwhile to examine the potential problem.

While slots tend to be the bread and butter of modern online gaming sites, poker remains a very popular game –– as well as one in which the randomness of outcomes should look a certain way. That is to say, the different hands in poker should occur roughly according to statistical likelihood. A pair of any kind should happen relatively easily, but a Royal Flush –– which has a probability of approximately 0.00015% in the case of Texas Hold’em –– should be almost impossible (no matter how happy a hand like this makes a player!). It’s also important to consider that the likelihood of different hands can change according to the variety of poker being played.

Are Deposits and Withdrawals Working Smoothly?

People who play slot machines, roulette, poker, or any other modern online casino games are constantly purchasing chips, earning payouts, and so on. This makes the amount of processing done in regards to money transfers a bit more complex than in your average video game with in-game transactions. It’s thus important to ensure that player deposits, site logging of those deposits, and payouts and withdrawals are all going smoothly. Naturally, cash and chip amounts must match up to player actions and game payouts. But it’s also important that displays and records be updated efficiently, lest players grow suspicious. If a player wins a $100 bonus in a slot game and the $100 doesn’t land in their account for hours, they might begin to distrust the platform.

Are Proper Security Practices in Place?

Games need to protect users from hackers who might try to obtain private information. This is even more important when we are talking about games that involve spending real money. Accordingly, good security testing tools should detect not only potential problems in a platform’s code but also security flaws that are part of the design. That said, not all tools work in the same way. IBM Security AppScan, for example, focuses on vulnerable areas that are frequent targets of attacks, while tools like Wireshark analyze network traffic. Gaming site operators should do their due diligence to determine which tools they can make the best use of, and then perform regular tests as needed.

Ultimately, the testing process for a gaming site is a little bit different than for most businesses. An online gaming operator is not necessarily tied to typical quality assurance standards, nor does it have the same concerns of the average company. Nevertheless, there are clear aspects of the everyday operation –– like those discussed above –– that can be tested in order to ensure these platforms are operating in fair, efficient, and customer-friendly ways. Regular assessment for quality in these areas will give any gaming operator a leg up.