The Role of Functional Testing In App Modernization 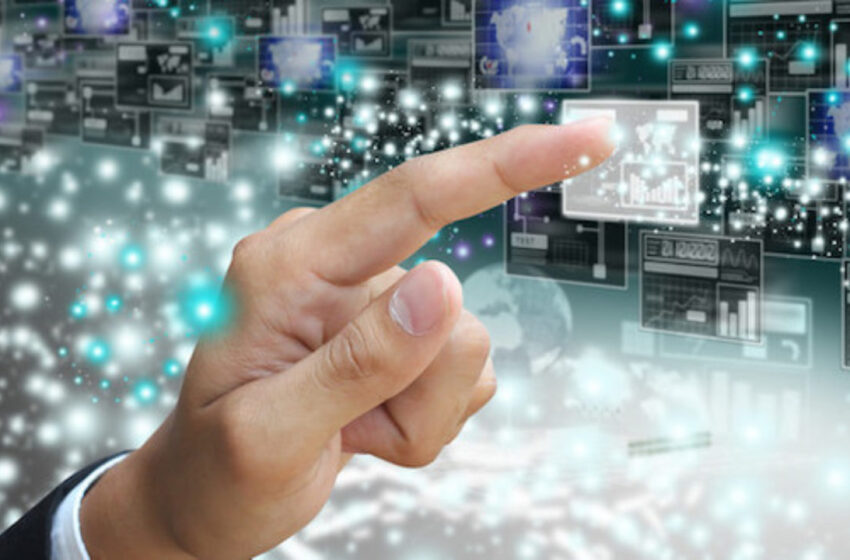 Functional testing solutions play an imperative role in the software development of applications. This is because; it assists to assess the dependency of the software before it is launched for the customers and IT infrastructures. Functional testing and performance testing are two very important pre-deployment phases of the testing activities.  These are important to execute during the app development process.

Functional testing enables the testing teams to resolve a complete variety of problems. It includes accessibility problems and security concerns and performance issues inside an application.

It also assists to resolve problems during upgrading an application. The functional test automation enables testing of various areas. In this context, this becomes a repetitive task and a loop is developed that is continuously repeated. This assists to confirm that we attain a software app that functions perfectly.

The important role of functional testing in app development has been discussed previously. Nevertheless, in app modernization, the role enlarges because it carries new challenges, risks, and scope for app upgrading. On the contrary, it supports the team for validating the efforts.

Functional testing talks about the issues to guarantee effective positioning of the functional requirements. It is sometimes called black-box testing.

Functional testing suites allow the entire user case scenario to convert into a functional test. As a result, when the latest function is introduced inside an app, the specific functional test is implemented after the unit test has been executed. The importance of functional testing is dependent completely on the objectives and priorities that have been defined earlier for the app.

Flawless Functioning and Forecasted Business Result From All Functions

System testing enables the teams to execute complete functional tests across software units. This assists to confirm that, in general, all function offers wanted business results. The concentration is on the general situation that requires important units to assimilate and offer a specific activity.

Therefore all the subsystems are required to be assessed prior to getting merged with other subsystems. It includes avoiding any complexities in identifying immediate mistakes. These components are integrated on daily basis after being evaluated individually.

It is extremely relevant in app an app modernization situation, where new features are attached. However, these latest features must assimilate and work with current ones to provide a flawless experience.

App Changes Do Not Impact The Overall System

Regression testing is important to guarantee that the code customization does not invite glitches or bugs that cloud in some ways could impact the overall system. As a result, it should incorporate the plans from the actual unit that also contains systems and functional testing. This assists in presenting the present functionality that is anticipated from the app.

Regression testing perhaps is not important for the entire system. Nevertheless, it is required in a few functional areas that are difficult in nature.

Nevertheless, the problem exists in modernizing legacy apps, where the development team deals with the hardcore business procedures workflow and other nicely bound legacy codes.

The functional testing companies perform testing in the earlier stages of the software lifecycle to overlook problems and identify defects in the early phases of the process to reduce the overall testing costs, and enhance the quality and rework costs.