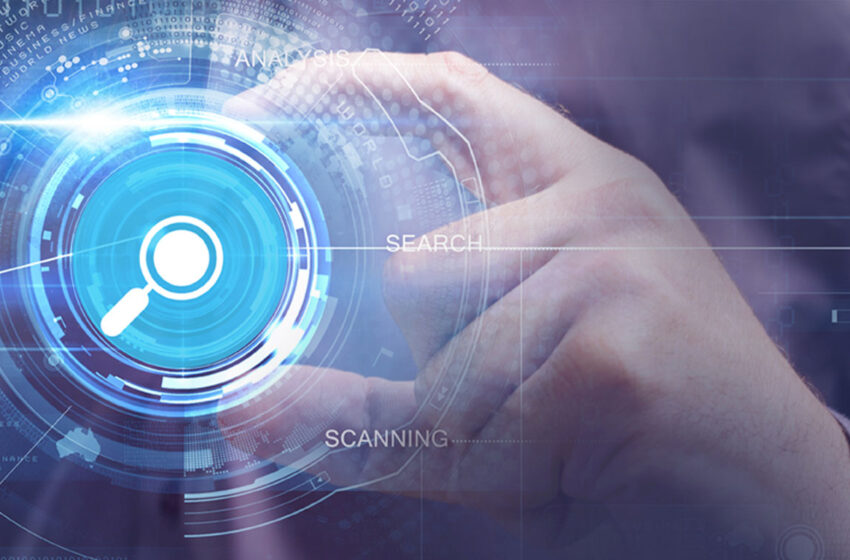 In the beginning of the tech era, software houses and software testing services companies were not two different things. The software testing task was rather given to a department that would perform just a few tests and declare the software perfect from the security end. However, due to the majority of cybercriminals becoming advance, the need for separating development and testing emerged. This gave birth to a whole new industry known as the software testing industry.

Luckily, after the birth of this industry, the processes have developed and evolved at a faster pace than before. One can easily see how different businesses are ready to invest in this industry to give its growth and golden opportunities. It can be seen that within a few more years, this industry is going to bloom and become one of the largest industries in the tech field.

Since there are a good number of software testing companies giving different sorts of testing services, we have gathered details of some of the tools they are using. Here is the list of the tools.

ZAP or Zed Attack Proxy is the most famous tool used by testing companies. It is a multi-platform and open source web application security testing tool developed by the Open Web Application Security Project. When run, it exposes all the security vulnerabilities in a web app. It can be used during the development and testing phase.

Google never fails to amaze the world with smart solutions it has to offer every now and then. Nogofail is a network traffic security testing tool, which can detect TLS/SSL vulnerabilities and misconfigurations within a few minutes. It is lightweight and does not take much space and supports setting up as a router, VPN server or proxy.

Emails are the easiest way for hackers to get into your system. It is crucial for organizations to have their email servers secured. Grabber comes in handy at this step! It is designed to scan small web applications, personal websites, and forums. Moreover, it generates reports so you can check signs of hacker activities and know your vulnerabilities as well.

When it comes to brute-force testing for web applications, Wfuzz is the top-most name on the list. It is a favorite tool for the majority of companies based on its ability to expose serious vulnerabilities like LDAP injection, SQL injection, and XSS injection. Also, it is known for great authentication support, support for proxy and SOCK, cookies fuzzing and multiple injection points.

Iron Wasp is a powerful and open-source scanning tool with the ability to uncover around 25 types of web application vulnerabilities. A feature that makes it stand out the rest is its ability to detect false positives and false negatives so you know where to focus.

These are some of the best tools out there. Please note that depending on your goals and application type, the Software Testing Services Company can decide to use some other tool.