How to Perform SaaS Application Testing? 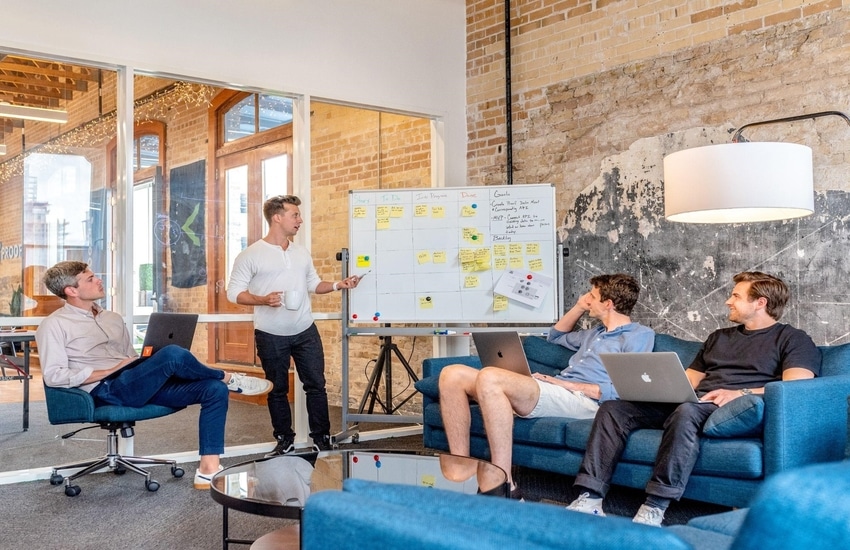 Software as a Service, also known as the SaaS model, is becoming more popular nowadays. Quick deployment, easy accessibility, reliability, and, most importantly, affordability are some of the features that added to SaaS popularity.

In this business model, the host allows users to access software on a subscription basis via cloud computing. These cloud-based applications as with a subscription plan, they can access them via an internet browser.

A recent survey shows that within the next two years, as many as 95% of the businesses will migrate to the SaaS cloud computing model. Thus, it becomes highly crucial for hosts to provide a bug-free well-tested application to their users. Any issues with the SaaS application will result in users switching to other similar applications.

Here in this article, we will elaborate a few best practices to ensure that the QA team doesn’t miss out on anything during the SaaS testing process.

What are SaaS and SaaS Application Testing?

Software as a service, SaaS, where a software vendor offers an application as a service over the internet on a subscription basis. This software is also known as cloud-based, web-based, hosted, and on-demand software.

Testing is one of the critical aspects of SaaS app development that ensures all the app functions are performing well without any issues. There are several types of testing methodologies that a tester can use to ensure optimal app performance.

Types of Functional Testing in SaaS:

Types of Performance testing in SaaS:

The performance of the application is tested under peak loads, and reasons for application crashes are noted.

4. Security Testing: is the type of Saas; application testing is done to find security loopholes in the application that can become a potential security threat later on. During security testing, the tester evaluates the vulnerability of the SaaS application by implementing the following steps:

5. API Integration Testing: This is one of the crucial aspects of the Saas application. The success of your SaaS application depends significantly on how it handles the API requests. If a third-party developer uses your API to create their application, the value of your API product increases automatically. This makes API integration testing so important, and thus the tester pays particular focus during this testing phase.

Here are a few API Testing tools that testers can use during API integration testing:

6. Maintenance Testing: in the Saas application testing is done at regular intervals to ensure that the performance levels of the application are up to mark. During this testing phase, a QA tester ensures that the application is performing seamlessly under production.

During maintenance testing, the tester analyzes and track issue with the app in the following area:

What Are The Reasons Behind Opting for SaaS Application Testing?

To test the SaaS application performance, security, and compatibility, SaaS testing is one of the most crucial aspects. If you think that SaaS testing is just for the quality assurance of the application, then you are wrong. Here are some essential vital pointers of why you should opt for SaaS app testing.

SaaS is one of the best options for small businesses and startups as they usually don’t have time and investment to build their application from scratch. Large corporations often use the Saas application for short-term projects. The most significant edge of these SaaS technologies is that they are easy to use and easily accessible via public clouds.

Software as a Service business model is built to generate profits by connecting more customers via subscription plans. Thus, SaaS testing becomes an essential part of SaaS app development. Unlike every other testing methodology out there, SaaS application testing has its advantages and disadvantages.